Last week I posted about what is intuition and while I was writing that post I realized that it can be a little confusing for some people. Is hard to spot the difference between intuition and auditory hallucination. The biggest similarity that make them so hard to distinguish is that both are voices in our head, but there is also a big difference between these 2 voices which I will tell you in this post. 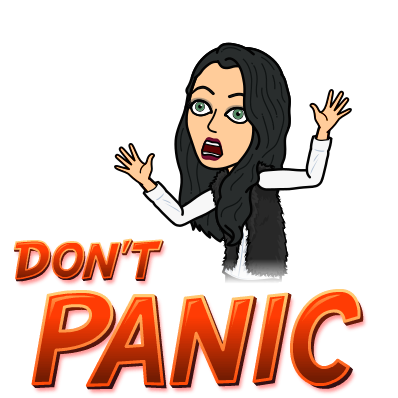 For me intuition is that voice coming from your soul that guide you in taking the right decision. And auditory hallucination or paracusia involves hearing one or more talking voices. This may be associated with psychotic disorders, and holds special significance in diagnosing these conditions. However, individuals without any psychiatric disease whatsoever may hear voices.

There are 3 main categories into which the hearing of talking voices often fall:

These 3 categories do not account for all types of auditory hallucinations. 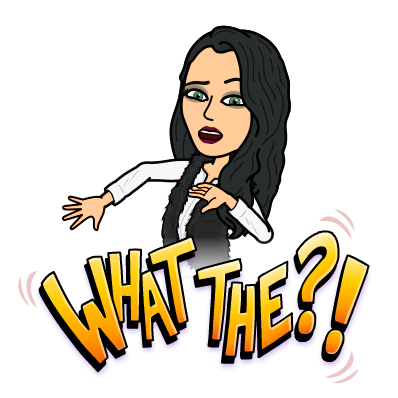 Other types of auditory hallucination include exploding head syndrome and musical ear syndrome. In the latter (musical ear syndrome), people will hear music playing in their mind, usually songs they are familiar with. This can be caused by: lesions on the brain stem (often resulting from a stroke); also, sleep disorders such as narcolepsy, tumors, encephalitis, or abscesses. This should be distinguished from the commonly experienced phenomenon of getting a song stuck in one’s head. Reports have also mentioned that it is also possible to get musical hallucinations from listening to music for long periods of time. Other reasons include hearing loss and epileptic activity.

Usually these auditory hallucinations are evil, rude and don’t want you to succeed in life and here is an example: Robert Schumann, a famous music composer, spent the end of his life experiencing auditory hallucinations. Schumann’s diaries state that he suffered perpetually from imagining that he had the note A5 sounding in his ears. The musical hallucinations became increasingly complex. One night he claimed to have been visited by the ghost of Schubert and wrote down the music that he was hearing. Thereafter, he began making claims that he could hear an angelic choir singing to him. As his condition worsened, the angelic voices developed into demonic ones.

Shorter, intuition will help you become a successful person and auditory hallucinations are part of a mental illness that will make success hard to achieve, but not impossible.

If you have any type of question about lifestyle, mental health or life in general and need an advice or a person to talk to contact me at one of the links below or book a text chat here.

4 thoughts on “The difference between the 2 voices in your head: intuition vs hallucination”

This site uses Akismet to reduce spam. Learn how your comment data is processed.

Search on the blog