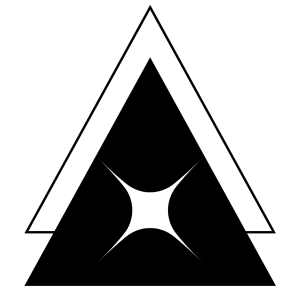 Have you ever heard of the rice experiment? Here is a quick rundown of what it is. In Dr. Emoto’s original experiment, he found that the rice that he said thank you to fermented with a pleasant aroma transforming itself into nutritious food, the rice that he said you are an idiot turned black and the rice that he ignored rotten. Words and actions carry their own frequency and we can notice the rice has different colors based on what was told and done to it. So the first jar remained white, the second jar had black rice and the ignored jar had green rice at the end of the experiment.

I notice that many people redo Dr. Emoto’s rice experiment, but they are doing a big mistake and end up with all the jars full of mold. Don’t cook the rice. In the original experiment, it was used raw rice and was added water over it and left in a sealed jar for a month.

This reminds me of Dr. Emoto’s water experiment where he showed how water changes its patterns and frequency based on what you say to it or what you make it listen to, so by adding water over the rice and speaking to it we could see how water affected the rice.

How to stop your enemy

Up to 60% of the human adult body is water. Constantly arguing and fighting with a person is not going to help you. Most likely they will never understand you. Some people just want to constantly fight with others to feed off of the negative energy you will send from your body and also stress and anger is damaging you. So instead of fighting, ignore that person as much as possible.

They will scream, throw a tantrum even though they are adults, they will insult you, they will even spread lies about you just to make you react and fight with them, but if you stay calm and let them scream at a wall 🧱 they will stop if they don’t have anything to feed off of. The way you react to situations matters and it gives your enemy power or it disarm them.

This site uses Akismet to reduce spam. Learn how your comment data is processed.

Search on the blog